Well after the excitement last evening of the Mayweather and McGregor fight things are building in Las Vegas for VMworld 2017. Very happy to be covering the event with the press core this year on behalf of both VMware and Long View Systems and virtualguru.org. For a great play-by-play of the fight head on over to @MMAJunkie Twitter feed. 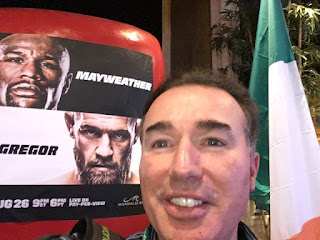 One of the themes at this years VMworld 2017 is 'be a game changer'. Well we almost had one last night so looking forward to the event to see what new announcements are in store. It will be an important year for VMware as going into the show attendance expectations seem lower than in previous years. VMware had staked out some important territory in Cross-Cloud management and also is looking to enhance their security profile with some new announcements at the show. Looking forward to having the opportunity to explore how the company is doing on this important transition in the analysts sessions this year. 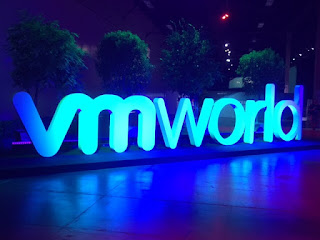