The allure of Nutanix

The business pedigree of Nutanix derives from the founders who have worked with Google and Oracle Exadata.  The co-founders, Dheeraj Panday and Ajeet Singh set out to create a better platform for virtualization.  Nutanix is on their 3rd round of venture capital funding which has been successfully awarded.  Rumors of an IPO perhaps explain the ability of Nutanix to draw talent.

They are very similar to vSAN, although they have the distinction of being first in the market and really view vSAN as validating the approach as well as competition.  They are the fastest growing hardware company in the last 10 years which is interesting as they go to great pains to explain they are a software company.  They actually do not manufacturer hardware themselves but OEM all components.

The platform provides a combined hypervisor and logical storage system that is created from local SSDs and host based hard drives that are aggregated to provide a single volume logical SAN.  They use their own proprietary file system under the covers but present to virtualization farms as NFS.  They do not use RAID but instead allow you to configure a replication factor on the logical volume.  Min is 0 designed for Hadoop clusters however 2 is recommended for virtualization.  This means that you lose ½ of the capacity in a virtualization farm however.  They provide a small form factor which can be bought in certain models designed to run a predetermined number of workloads.

They have many enterprise class features; dedupe; predictive failure on hardware components as well as a phone home service, dedupe of memory and SSD with disk likely in the future.  They consider themselves enterprise class Converged Infrastructure (CI) although traditional CI vendors would dispute this as they do not apply engineering at the hardware level.  The sweet spot for this technology seems to be VDI although Nutanix targets other applications of the technology such as Hadoop.

Nutanix represents a new breed of CI which I have coined micro-converged infrastructure; a host hypervisor and SAN built from aggregating locally installed SSDs and host hard drives.  The architecture is compelling as it allows a very modular approach at a reduced price point without sacrificing performance.  It is clear from Nutanix’s growth that they are meeting a demand and garnering allot of interest.  For an overview of Nutanix is two minutes have a look at this video. 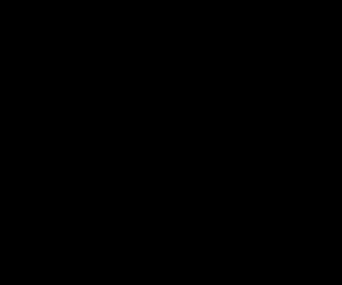